Ever since I saw her landmark stage show “Bitch! Dyke! Faghag! Whore!” when I moved to New York more than 20 years ago, I’ve loved the no-holds-barred honesty of the performance artist Penny Arcade, who has had a foothold in the downtown performance and art scenes since the late 1960s. I’d been wanting to write the first NYTimes piece on her for several years, and finally I got my chance when Penny appeared opposite the John Waters movie actress Mink Stole in an acclaimed revival of the late-stage Tennessee Williams one-act “The Mutilated.” I only wish I’d been assigned three times the word count…it’s hard to do Penny’s amazing life and career justice in 1,200 words. 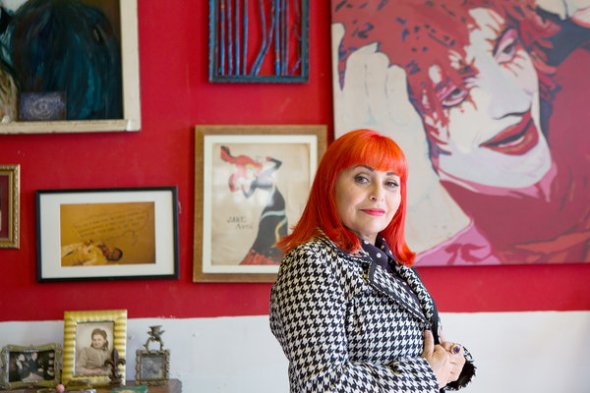